Russell discussed the need for food sustainability in the Hawaii food industry. Currently 85% – 90% of Hawaii’s food is imported from around the world. If a hurricane or tsunami were to shut down Hawaii’s ports, the State has less than 2 weeks of food stored. With increased threat from natural disasters made worse by climate change, the need for a self-sufficient food supply has never been greater. Part of Y. Hata’s mission is to help Hawaii reduce its dependency on imported food. 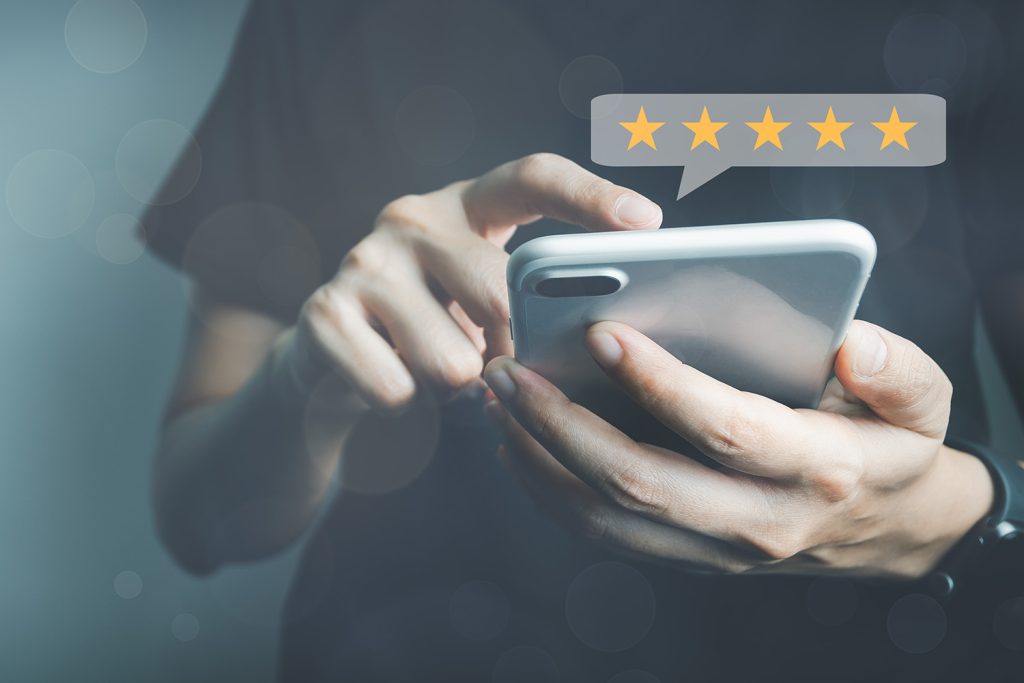 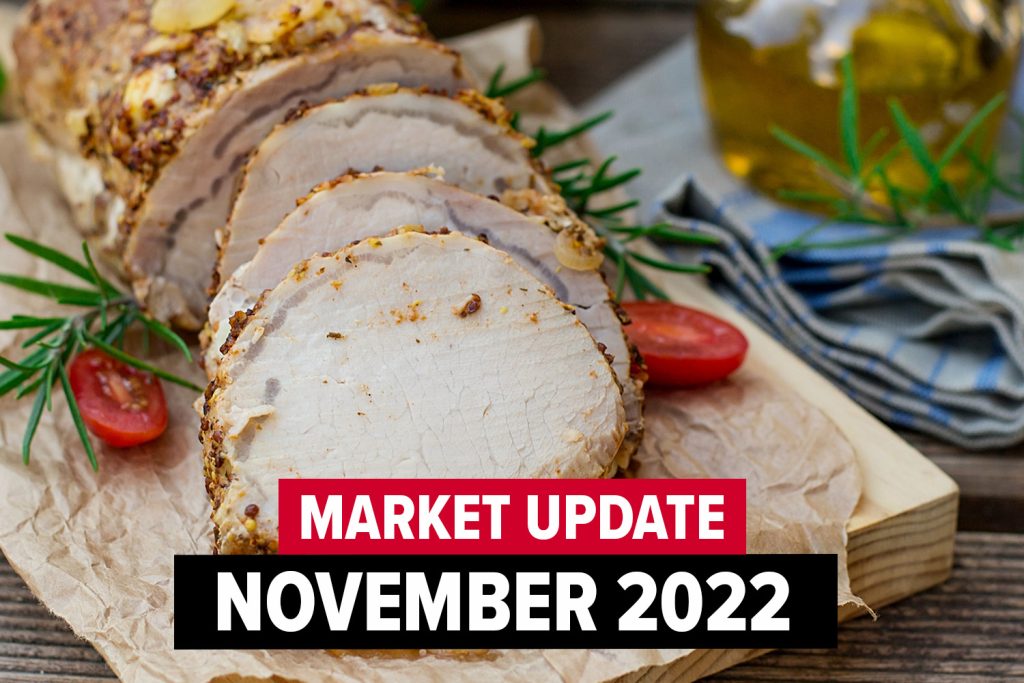 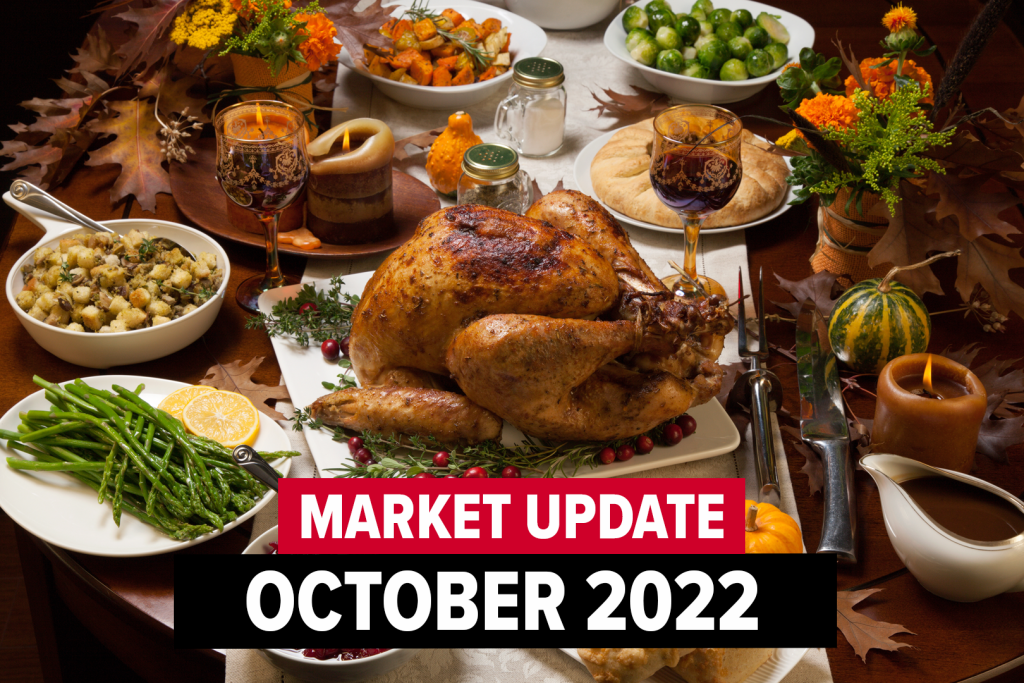