From its humble beginnings in 1913, through its incorporation in 1922, the legacy of the founder of our company, Yoichi Hata, continues into the 21st century. Yoichi Hata immigrated to Hilo, Hawaii in 1909. His wife Naeko later joined him, and in 1913, they started a “mom and pop” operation and began to wholesale products out of their warehouse/garage. Yoichi transformed a modest backyard operation on the Big Island of Hawaii into a prolific statewide network. They had ten children, of whom five were instrumental in developing the family business. Yoichi’s grandson, Russell Hata, is the third generation and current Chairman of the Board, President, and CEO and founder of ChefZone, Y. Hata’s wholesale, cash and carry membership club. 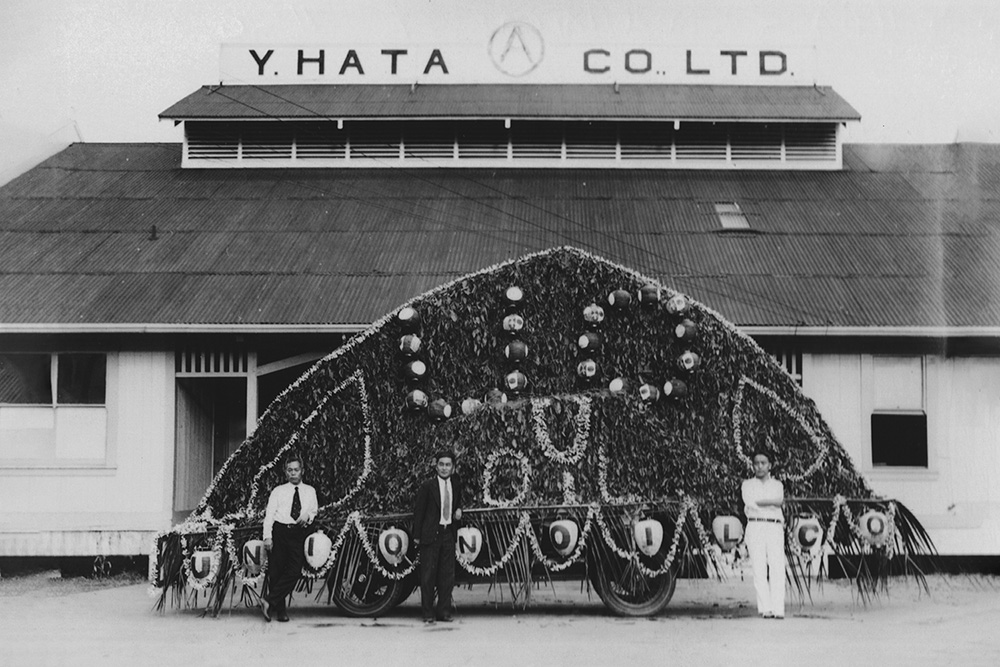 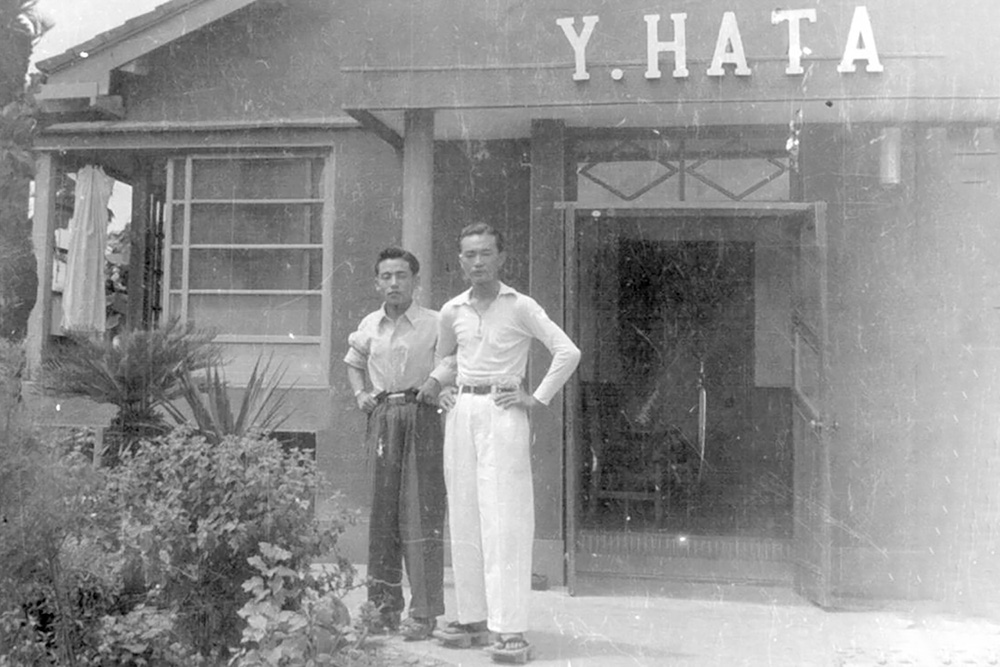 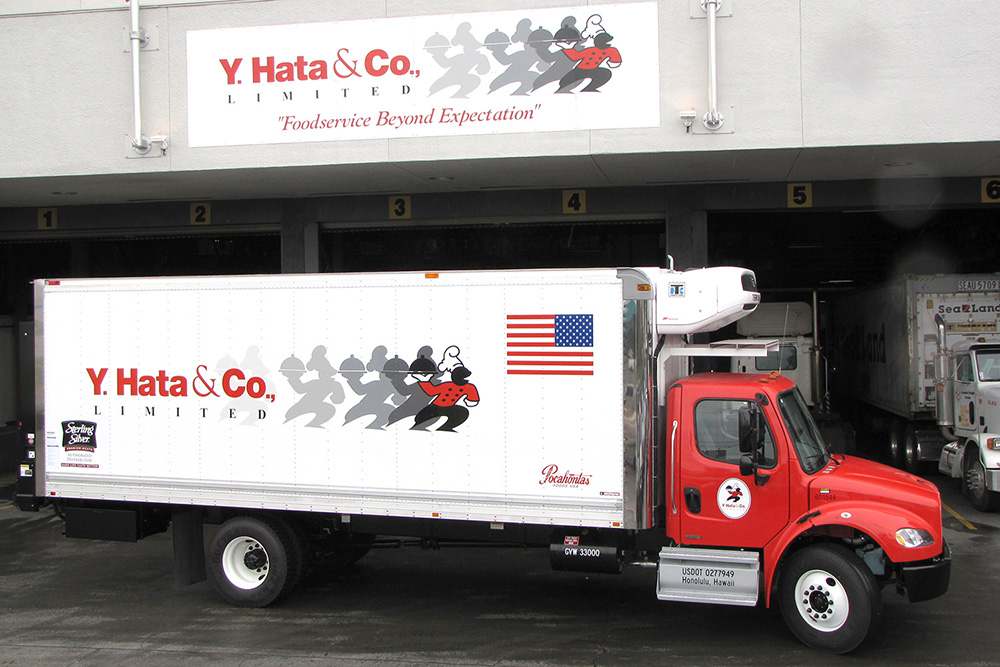 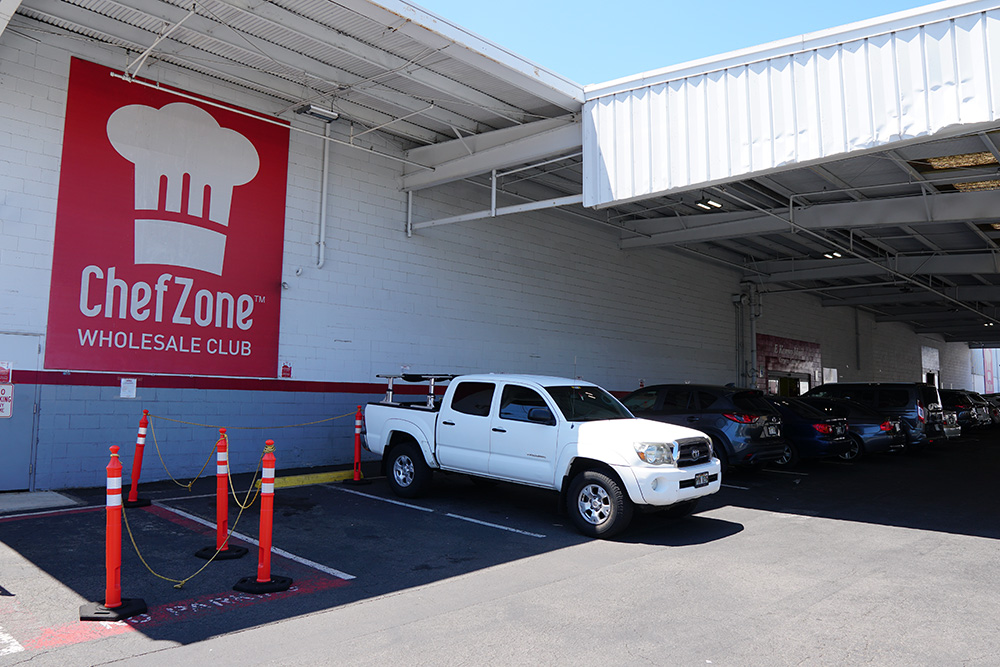 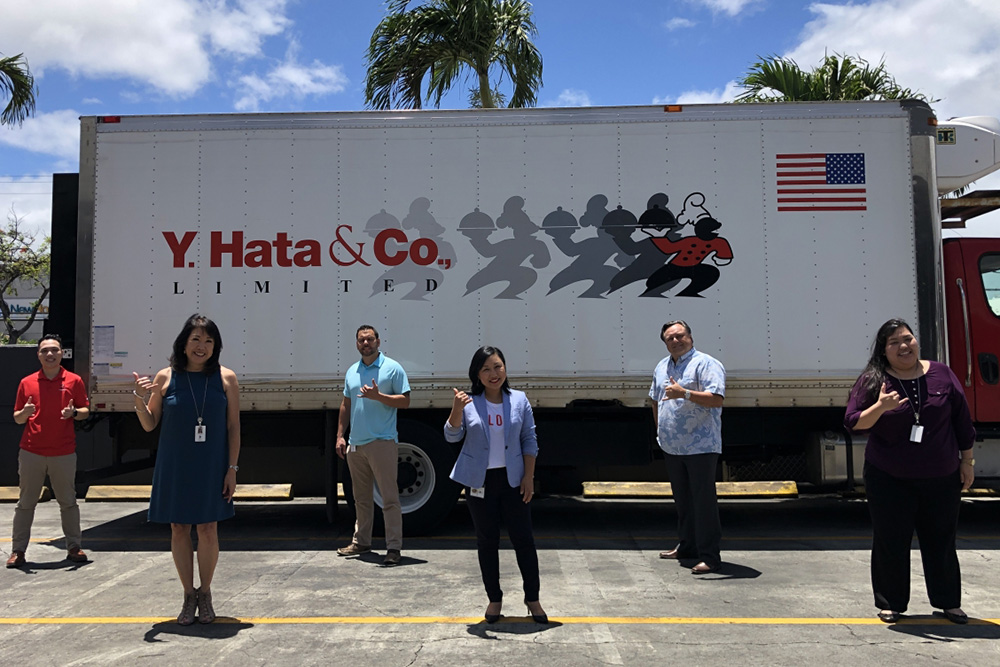 In 1994, Y. Hata began our commitment to provide solutions for our customer partners with our “Sleeping Giant has Awakened!” marketing program. Our solutions philosophy was formalized in 2017 with the slogan, “Solutions Delivered with Aloha!”

We are committed to setting the standard among foodservice companies and foodservice distributors in the Pacific Region by effectively acquiring and utilizing every known and anticipated resource available, including the best talent, advanced technologies, streamlined processes, and strategic business ventures. With over 100 years of experience in the local market, we are committed to Hawaii and its foodservice industry.

Sustainability is at our core and in January of 2011, work was completed on one of the largest roof-mounted Photovoltaic systems on the island of Oahu, located on the rooftop of Y. Hata’s Sand Island warehouse. We have expanded the use of Photovoltaic to all of our locations offsetting 22% of Y. Hata’s total electricity cost. Great for the environment and cost savings that will make it easier for both our company and our customers to be successful!

The quality and integrity of our customers’ products are highest on our priority list. To that end, we operate a fleet of three-compartment, temperature-controlled trucks. Y. Hata remains on the cutting edge of foodservice distributors. We look for every possible way to partner with our customers to ensure their success while ensuring we do it safely. 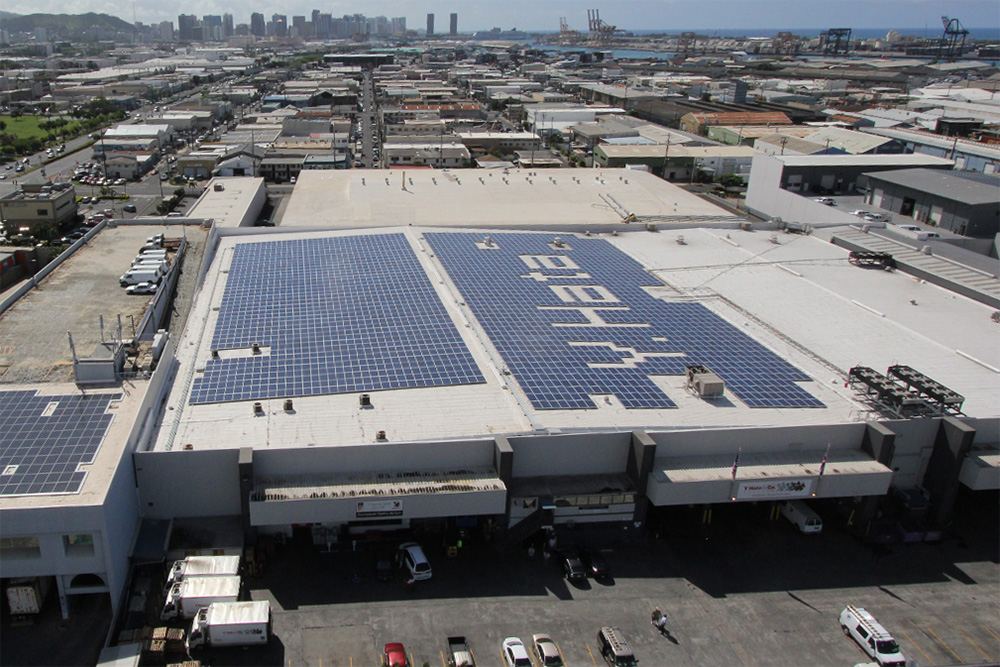 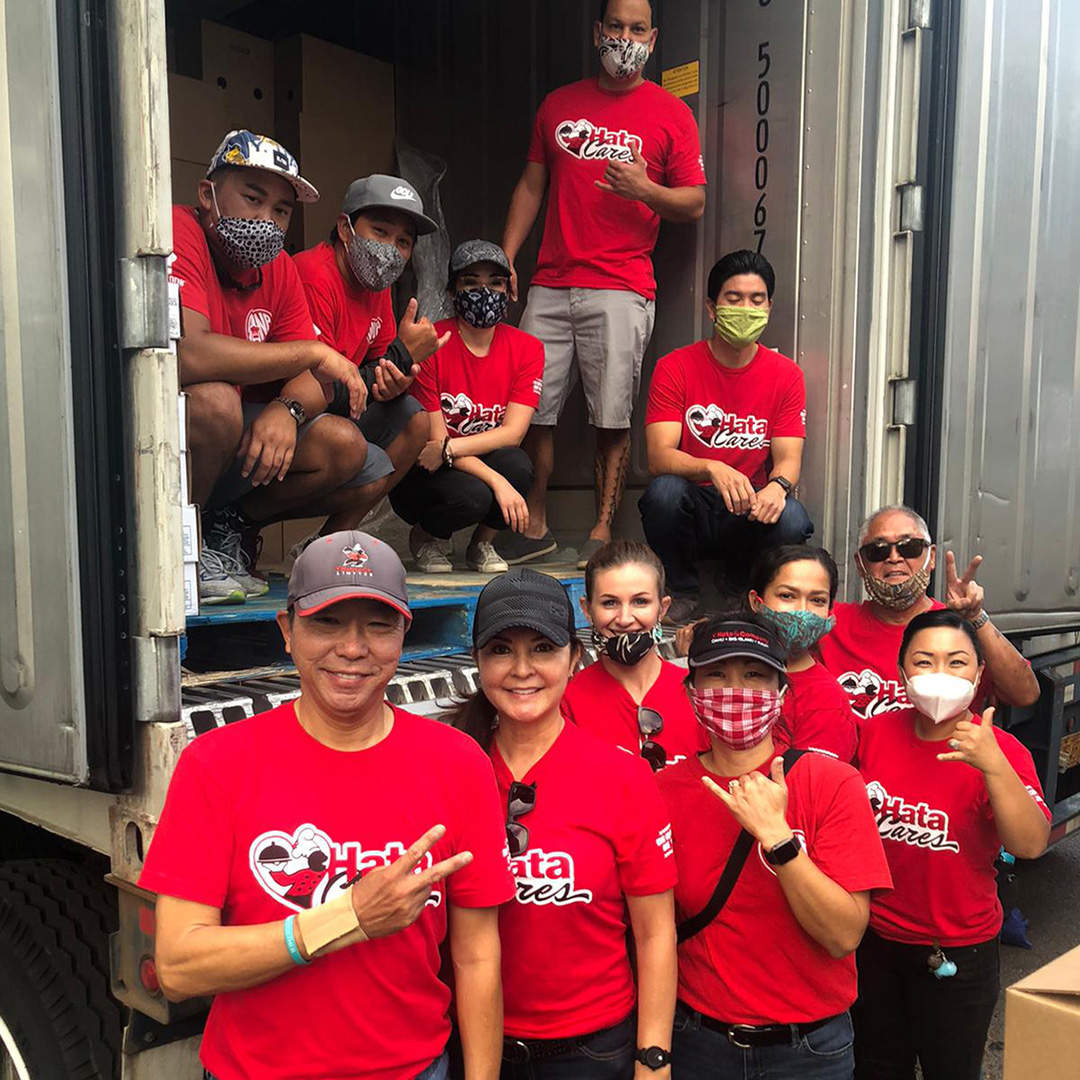 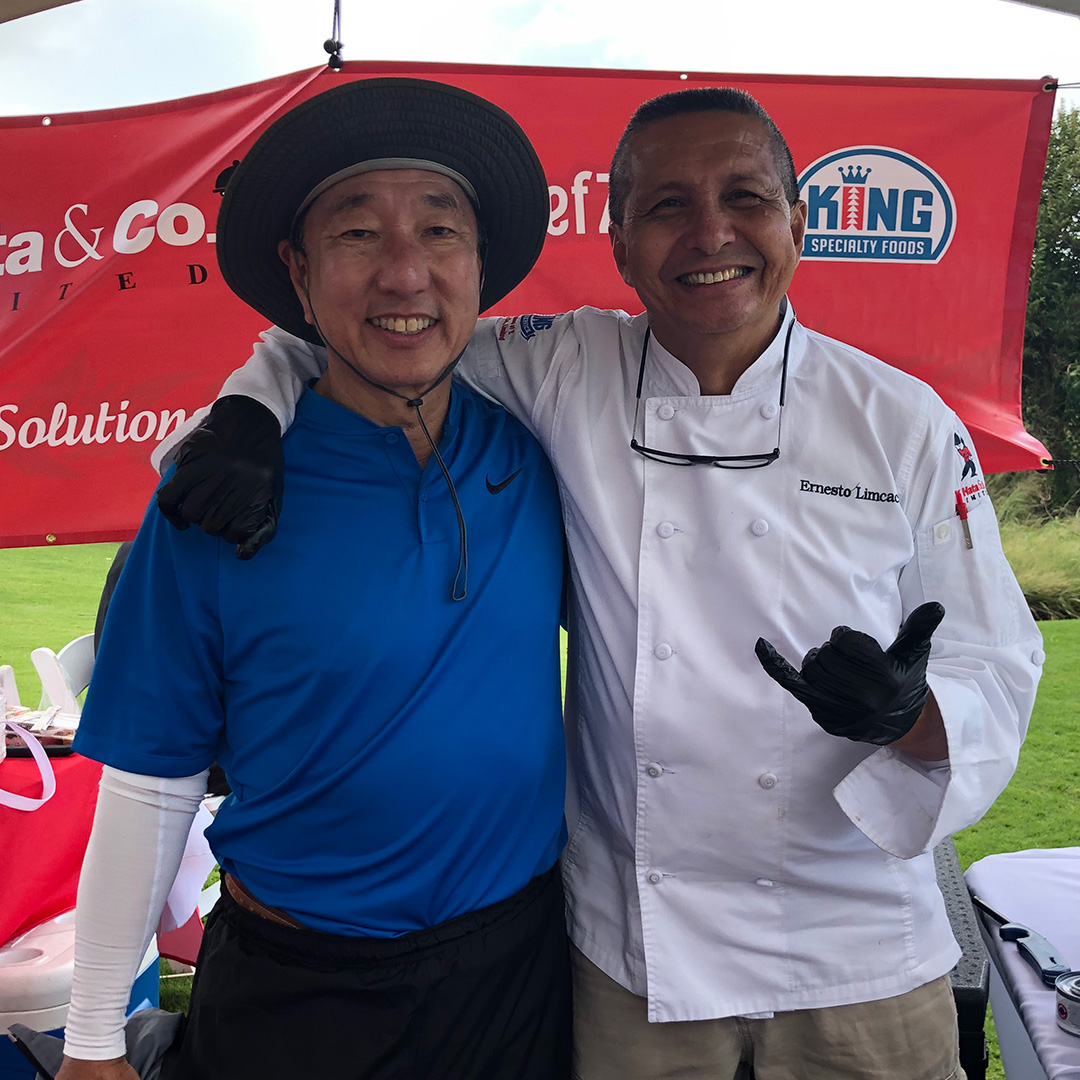 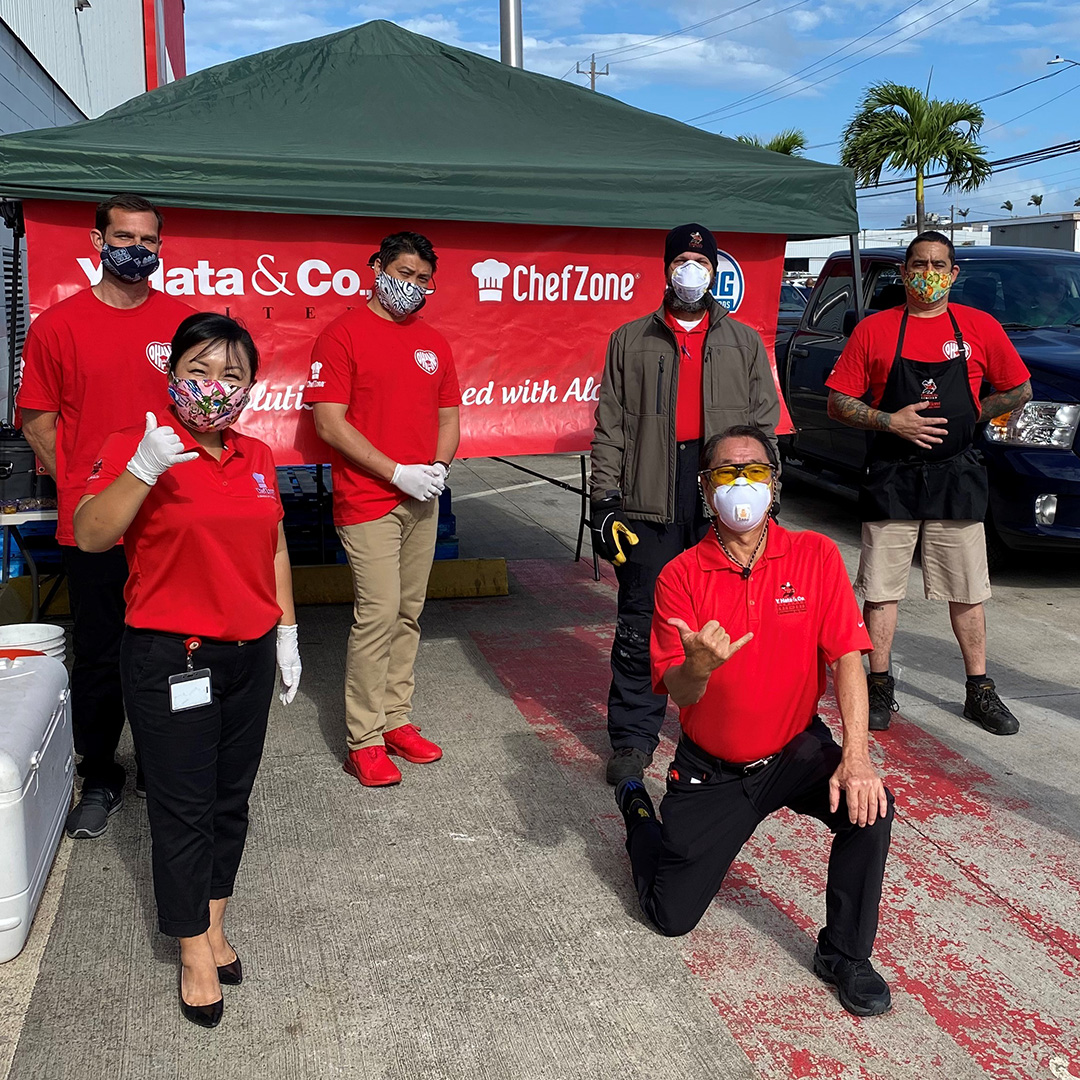 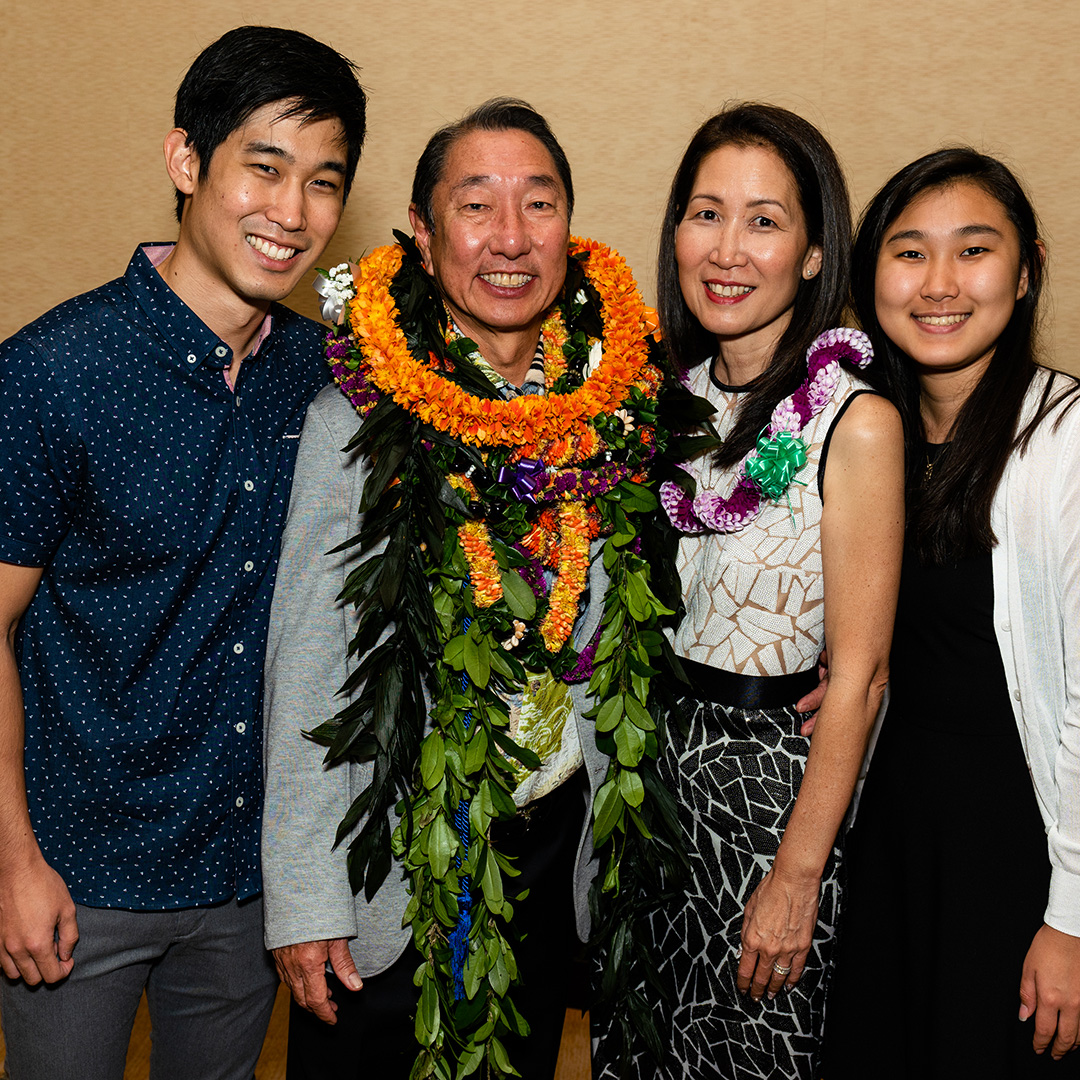 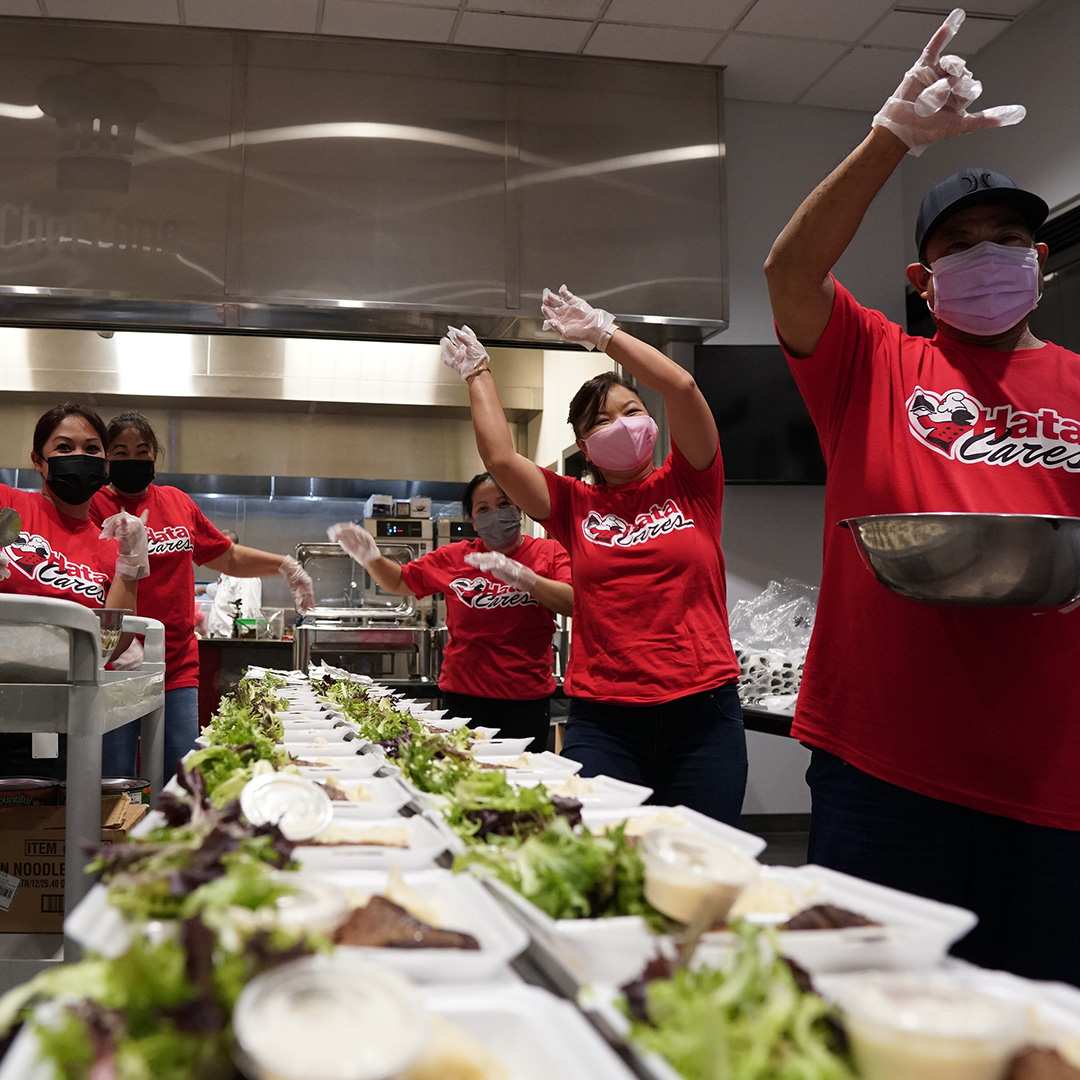 We place our Partner’s needs above our own. We provide profitability solutions to help our Partners succeed. We owe it to our Partners to operate a profitable enterprise.

We constantly strive for improvement and look globally for solutions. We perpetually work to drive cost out of the system. We embrace change, technology, diversification, and strategic growth.

We have confidence to make decisions that are in the best interest of our Partners. Our management is fair and equitable and coaches the ‘Ohana for success.

We have a winning attitude and are “the Best we can be” at all times. We “WOW” our customers with our commitment to excellence.

We encourage open and constructive discussions. We foster an atmosphere of “Truth with Harmony.”

We help our ‘Ohana and support local businesses and communities. We Live and Give Aloha to everyone we touch. We love life and have fun!